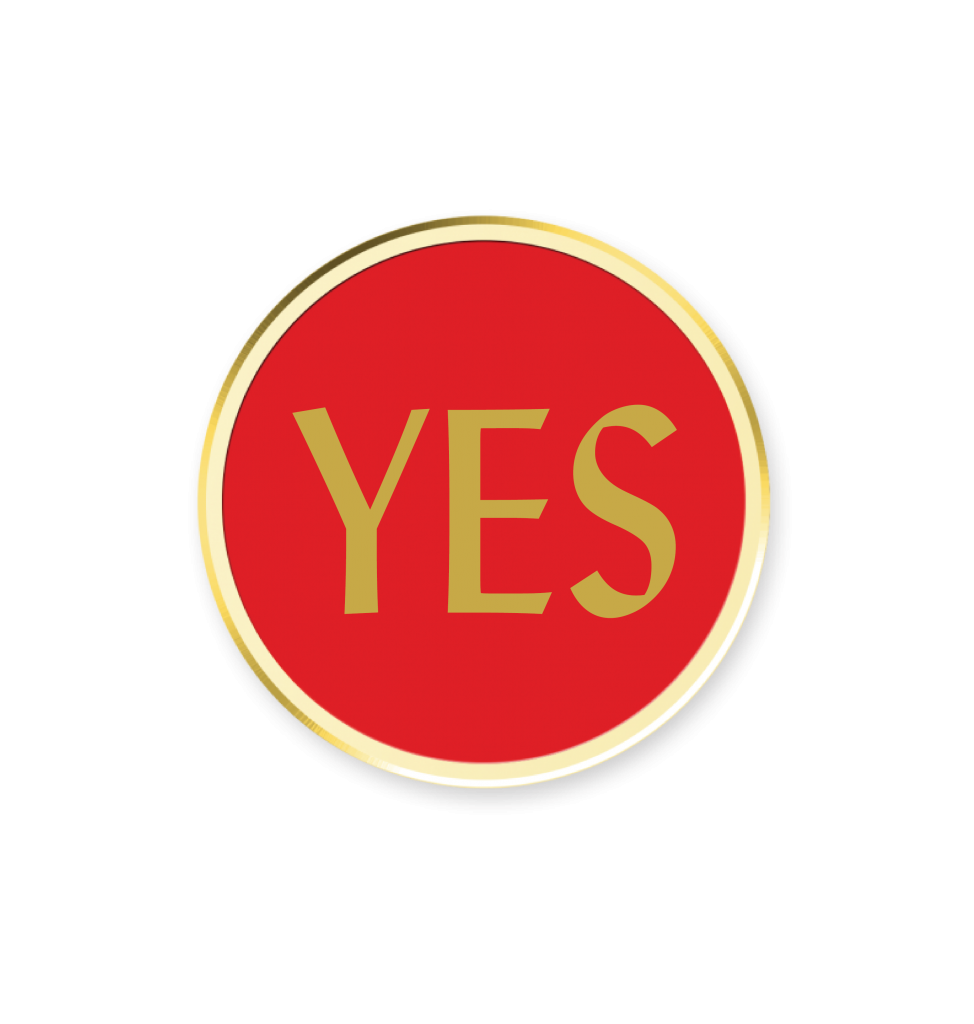 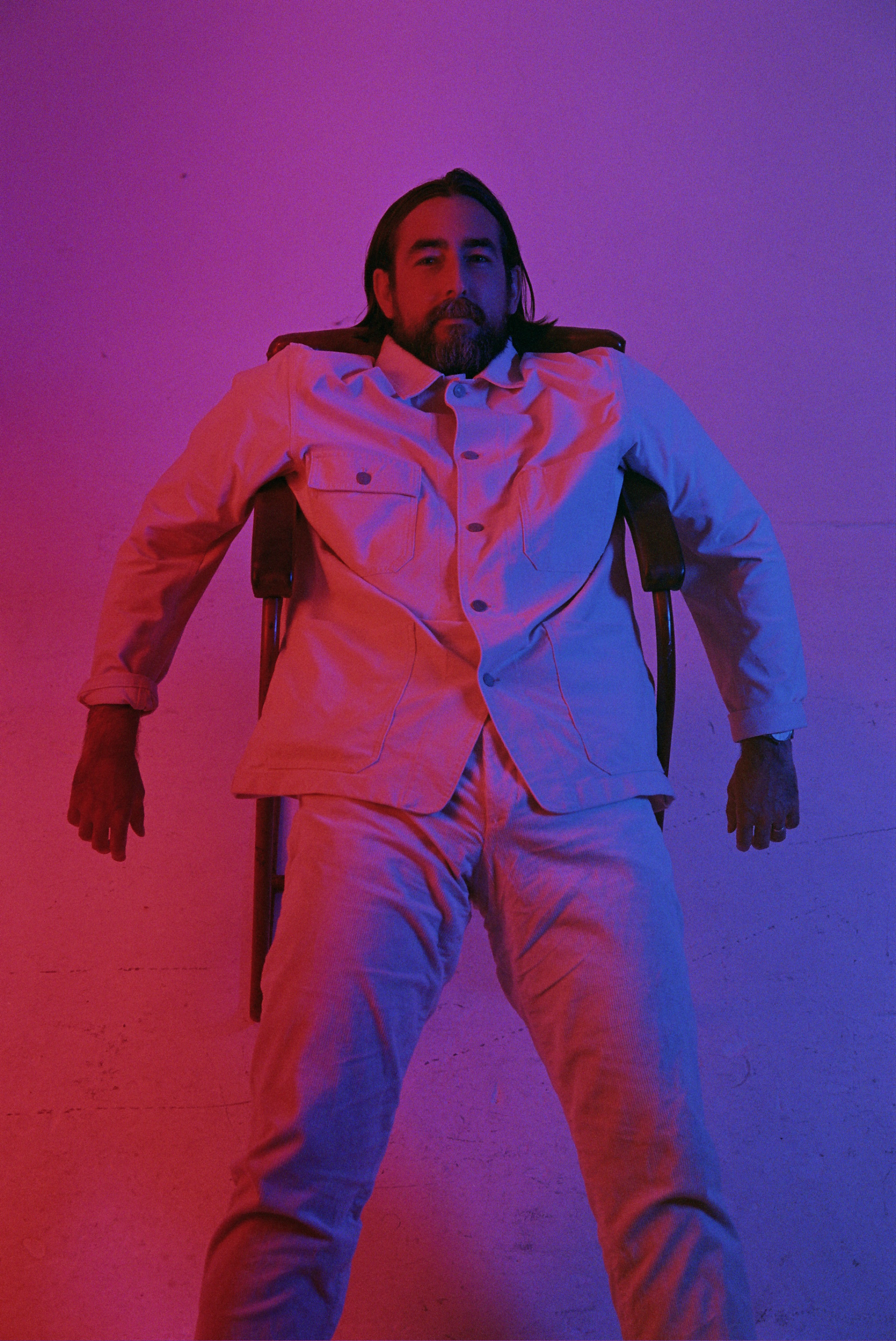 Not all new starts offer a fresh beginning. While it might seem branching out with a solo album after a decade in a band would provide that clean start, in reality, more time must pass before the real change, movement and progress can occur.

“With the last record (Now That I’m a River, 2018), I didn’t really know what I was doing – I just wanted to make something that felt like me,” reflects Charles Watson, as he prepares to release his second solo album Yes. Out went major keys, swampy reverb, gloomy imagery and the kind of layered production which characterised Now That I’m a River. In their stead – lyrics of joy, minor keys, and a direct, stripped back approach Watson had always shied away from.“I think it’s about having the confidence to be myself,” he says.

“The confidence to simplify things, to strip back where I would have added more, to be more direct.”

Watson was buoyed by the positivity directed at certain songs from Now That I’m a River – the title track, particularly. “I felt like I had been hiding for so long, behind reverb, behind certain effects and tricks, and that was a hangup from when I was in Slow Club,” he explains. “And now, I’ve arrived at a place of not wanting to carry my insecurities on to a record. I want to project the purest form of what I want to say. “Things can feel good in the studio, but I’ve learned that what feels or sounds good and what translates a message as clearly and precisely as possible now different things.”

On the new album, I Was Sent Here to Love You exemplifies this new approach perfectly. It was written while preparing dinner for his young daughter – a huge influence on the album – in an attempt to get across a single emotion – a love song pure and true – and was designed from the off to be recorded right into the mic, dry and entirely unaffected. The French writer Antoine de Saint-Exupéry said good design is when nothing else can be taken away, and it’s a notion Watson clung to as he worked in isolation in a studio on loan from the film-maker friend. “I just want less noise, in everything that I do, and I want to explore that further,” he says.

“I want there to be a brightness to it, Elsewhere on the album, It Must Be Night and Afghan Hound are written from the perspective of seeing loved ones going through traumas and not really knowing what to do to help, and realising that anyone could find themselves in those positions. Opening track Figure Skater and Spectator Sports, meanwhile, both of which take their titles from notes saved in Watson’s phone since about 2013 have a shared theme of watching life happening rather than participating in it.

“The album isn’t about me becoming a new dad, but there is definitely a bit of me that’s been lightened in the past two years as a result of her coming along,” he says. “I’ve been able to peel back a few layers, and this record was the middle of me realising there are things in my life I want to address, for my sake, for her sake, that you just don’t get the time and space to deal with when you’re in a band, touring all the time, tired and hungover. 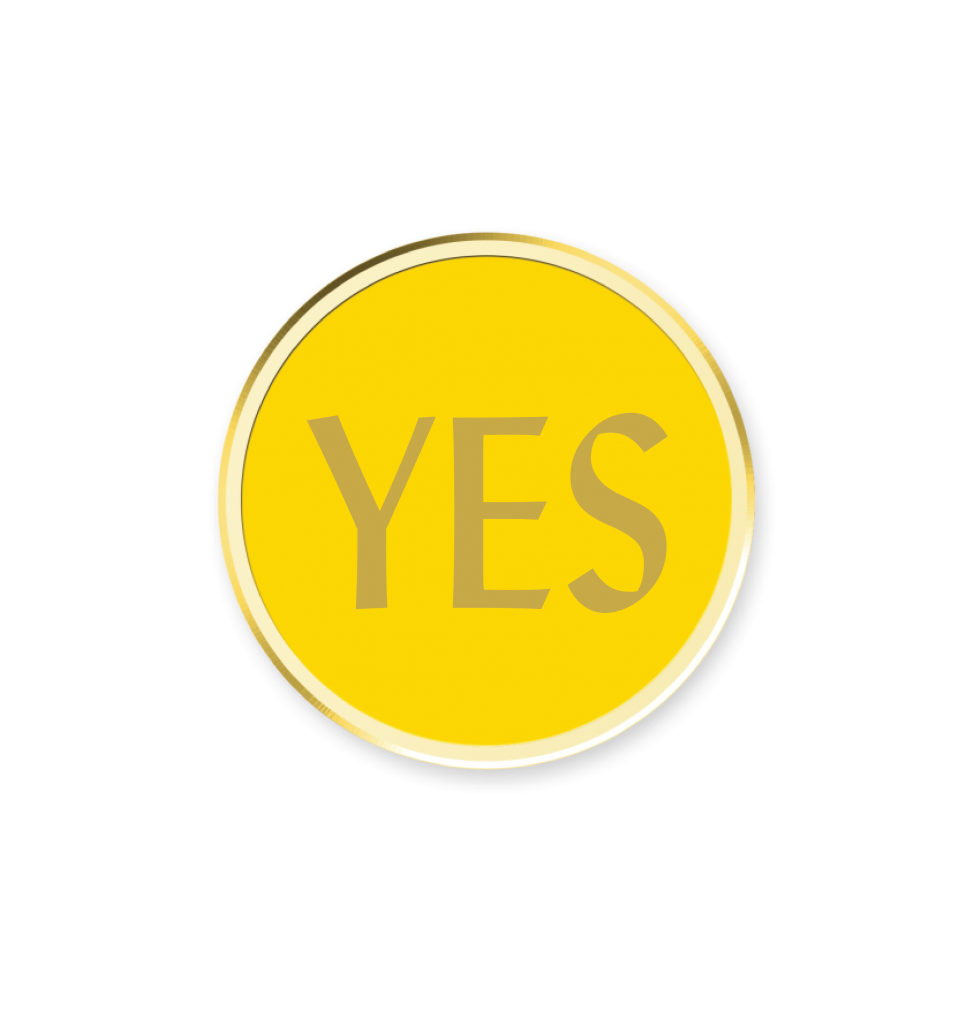 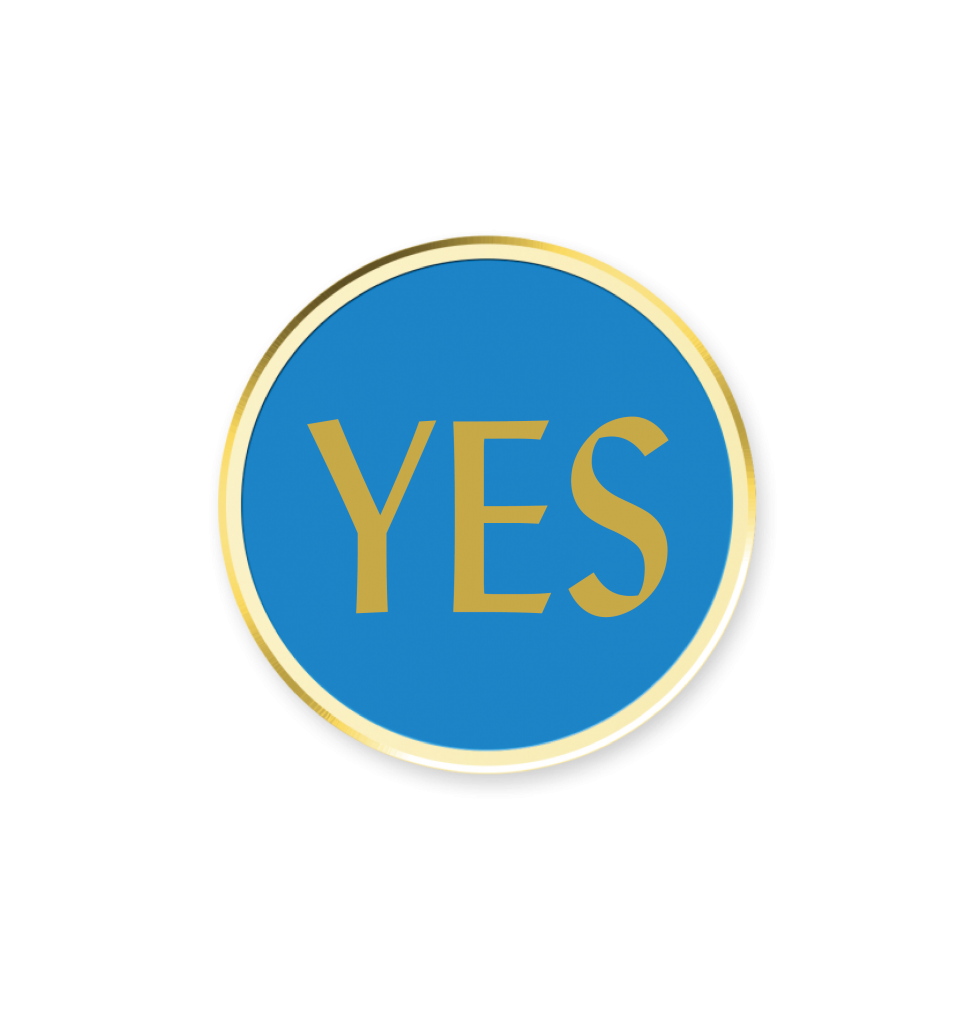 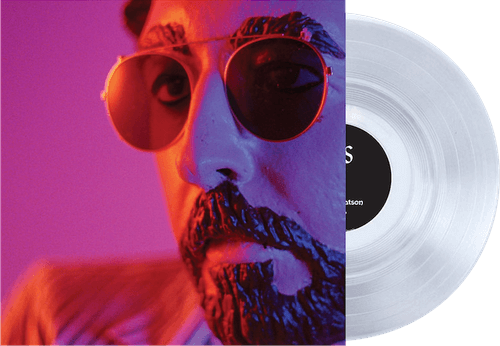 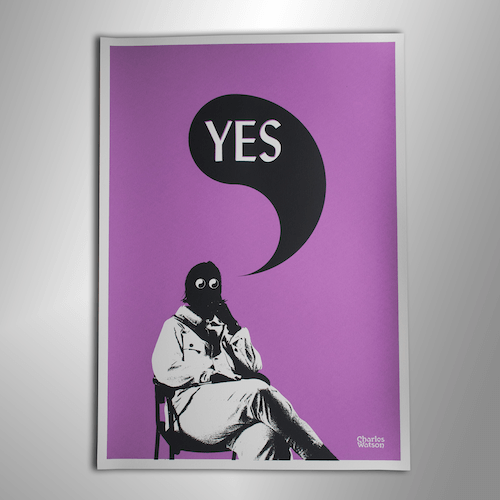 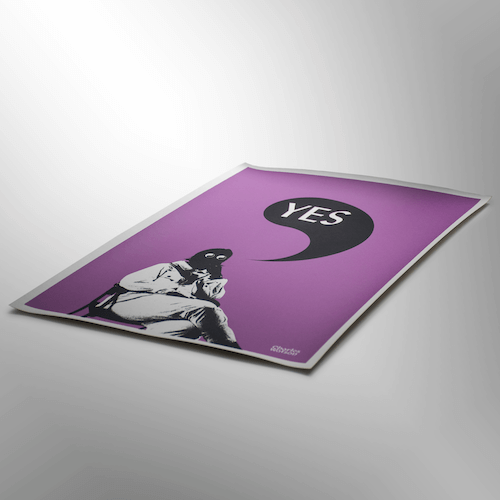 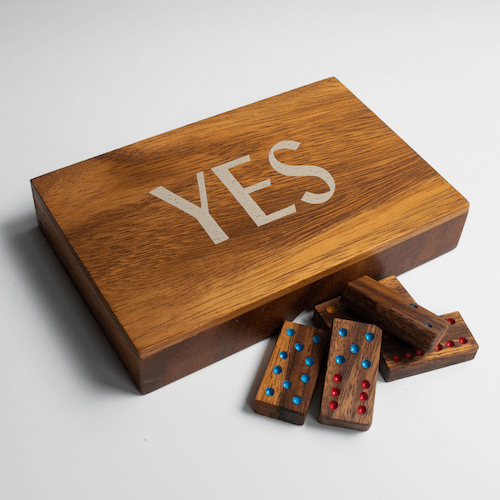 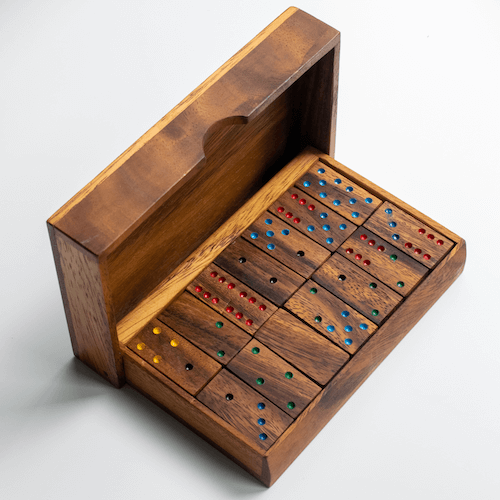 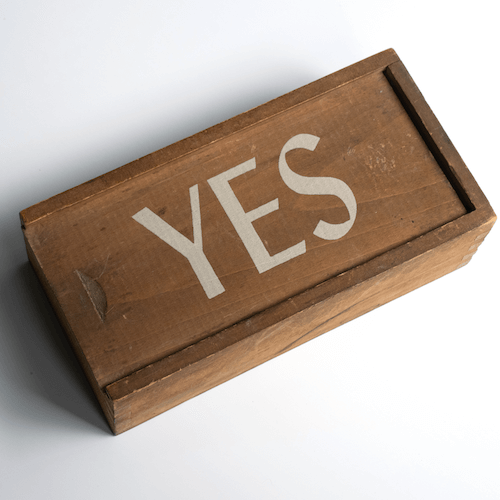 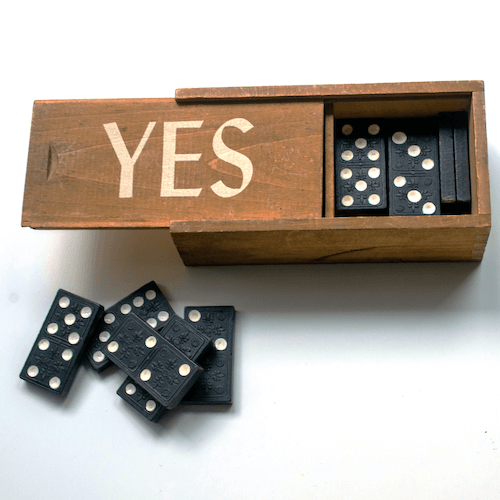 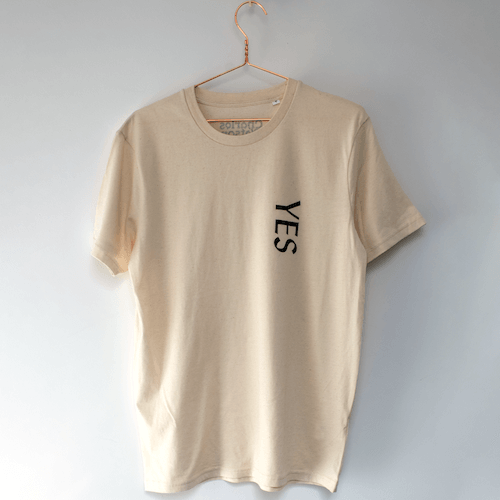 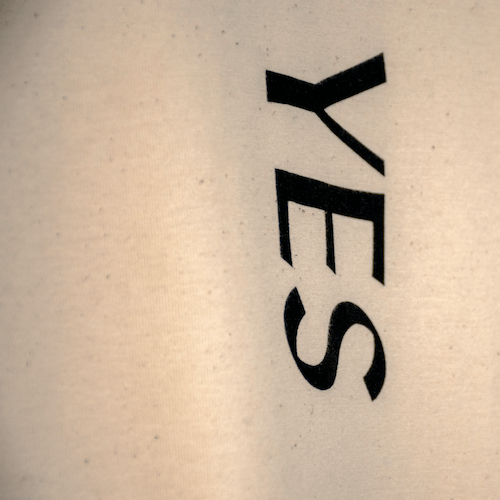 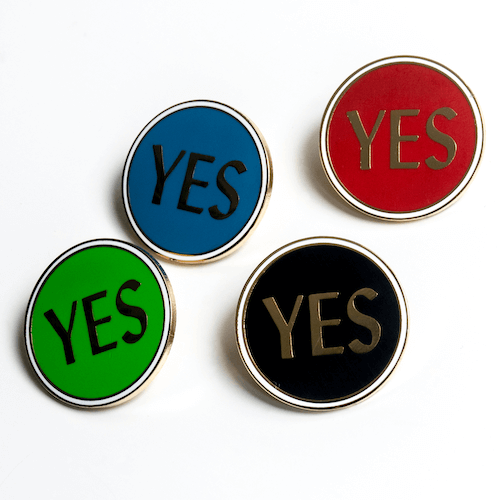 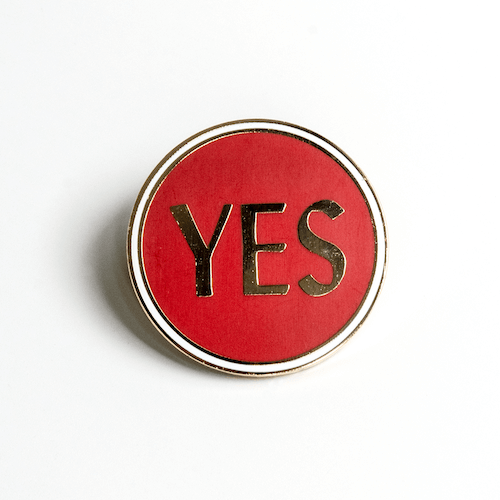 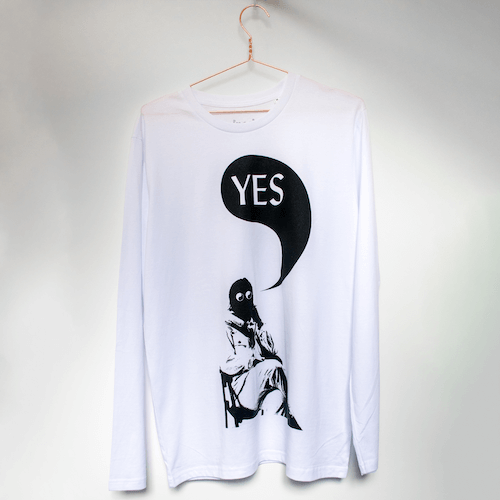 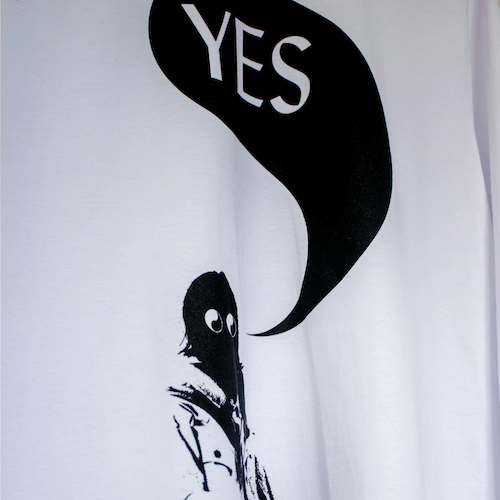 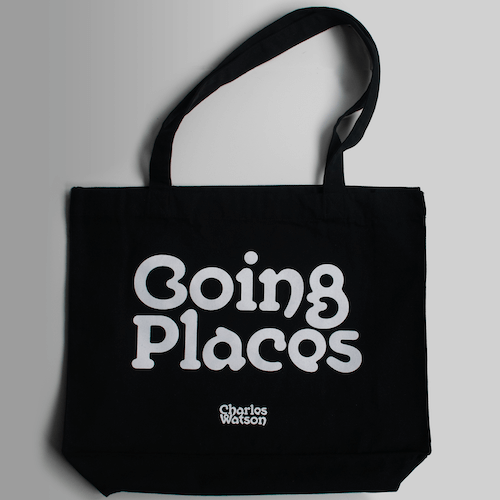 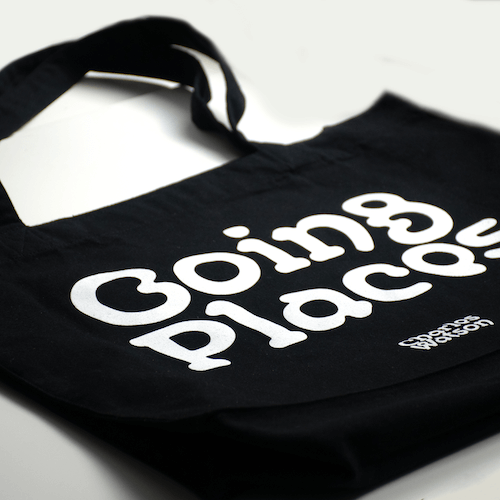 YES
Oops! Something went wrong while submitting the form.